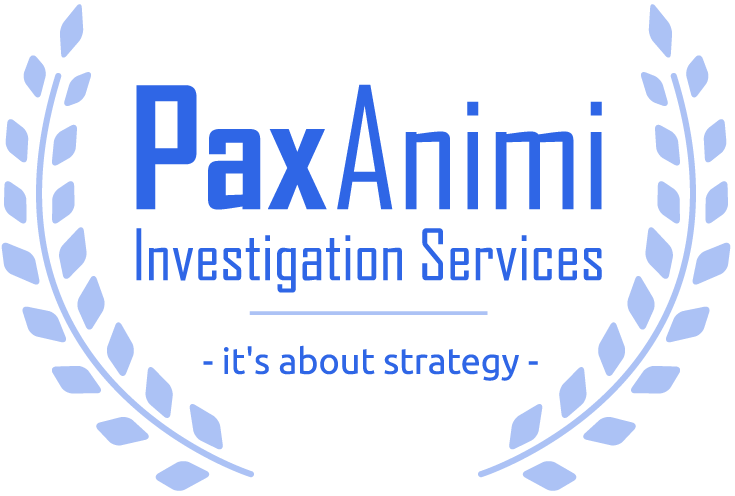 Need a Free Consultation? Get in Touch Today.

In 2018/19, local authorities in England alone dealt with more than one million fly-tipping incidents, with the clean-up costs running into tens of millions of pounds.

This is a huge problem that is only getting worse. Not only is fly-tipping a source of pollution, it presents a potential danger to public health as well as a hazard to wildlife and the environment.

It also undermines those legitimate waste businesses where unscrupulous operators undercut those operating within the law.

Each category of waste - from household and white goods to chemical drums and asbestos - brings with it a unique set of hazards and risks to those local authorities and the Environment Agency personnel who are tasked with any clear-up operation.

Fly-tipping is also costly for private landowners, including farmers, who potentially have to pay to clear up the waste from their land.

Restaurants, hotels and leisure facilities among others are not immune, all have large car parks that can become dumping grounds, the scale of Fly-Tipping also varies consisting of:

How can we help

If you are experiencing regular fly-tipping on your land / property, we can investigate, we will attend your premises or a Fly-Tipping hotspot to conduct a risk assessment with the intention of presenting you with a cost effective strategy that will successfully deter Fly-Tipping, or in the event of a determined attempt to dump waste, set out to catch those responsible in the act.

It is highly likely that we will impose surveillance on the target area using a combination of highly trained operators and/or innovative covert CCTV systems where rapid deployment is crucial, that will produce high-quality video footage of fly-tipping, even at night.

We can also undertake a risk assessment and present you with a strategy if fly-tipping has occurred in close proximity to your organisation's premises and you want to take proactive preventative action to ensure it does not affect your property.

If you have witnessed the fly-tipping taking place or you have discovered the dumping of waste after the event, do not touch or attempt to move it. You could subject yourself to the risk of injury and/or disease. It is common for hazardous waste to be dumped with little regard for those tasked with the clean-up operation, let alone members of the public or the land owners who may also come into contact with it.

Every case is different, and we will work with you to understand the dynamics and scope of the investigation.

We will provide you with irrefutable date- and time-stamped photographic and/or video evidence of fly-tipping that is admissible in court.

All of our investigations are conducted by professional, highly skilled investigators who operate within the parameters of the law and to strict codes of conduct. Rest assured, you are in safe hands.